More than 900 students from St Margaret’s Anglican Girls School and Moreton Bay College are taking part in a challenge to gift 1,000 solar powered lights to children living in energy poverty to recognise International Day of the Girl on 11 October this year and its heightened relevance during the global pandemic.

While the world reels from the impacts of Covid, energy poverty continues to kill 2.6 million people – mostly women and children, more than Malaria & AIDS combined – every year.

The solar powered lights, developed by Australian charity SolarBuddy have been donated by some of Australia’s leading technology companies including AWS, Trend Micro, and Mantel Group. The 900 SolarBuddy lights will enable children living in energy poverty in Australia – in First Nations communities, and in Tanzania, to read and study after dark, be safe and improve their health, well-being and future prospects.

SolarBuddy Founder and CEO Simon Doble said, “Nearly a billion people worldwide, including more than half a million people in Australia, live in extreme energy poverty, exposing them to ill health, unfulfilled futures and repeated cycles of poverty.”

Without access to modern electricity, children in remote communities are unable to read and study after dark, stagnating their education and their ability to develop the skills necessary to break the cycle of poverty. Worldwide, 130 million girls do not attend school and it’s estimated that an additional 11 million girls will not go back to school after COVID. A crucial part of ending global poverty in all its forms is the education of young women.

Australian Literacy and Numeracy Foundation Co-Founder and Executive Director, Kim Kelly said, “We are excited to be working with SolarBuddy to light up children’s worlds and brighten their futures. With SolarBuddy lights, one more barrier to learning and participation is removed.” 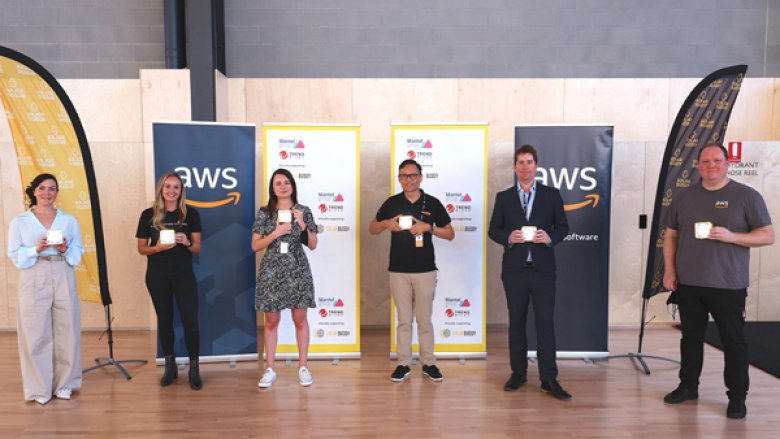 The SolarBuddy workshop forms part of St Margaret’s Anglican Girls School and Moreton Bay College’s STEM programs to inspire a passion for social justice and foster real-life connections between students’ learning and the importance of STEM skills in our global society.

Ashley Watkins, VP ANZ Commercial, Trend Micro said, “Having access to energy is something that is taken for granted by so many of us, however the reality is that energy poverty is one of the most important issues not only facing the world but also millions of people in our own country. Everyone deserves the right to an education, regardless of their gender or geographical location. We are proud to be partnering with SolarBuddy, Amazon Web Services and Mantel Group to change these statistics and bring light to those who need it most, while also empowering students to do the same.”

Kerry Callenbach, People and Culture at Mantel Group said, “To enable girls from St Margaret's Anglican Girls School and Moreton Bay College to discover technology through the building of solar powered lights, whilst bringing light to communities that need it most is truly humbling for Mantel Group. It is a great honour for Mantel Group to work with SolarBuddy, Amazon Web Services, Trend Micro in bringing this project to life, marking International Day of the Girl, whilst also combatting energy poverty which has such severe impacts on our First Nations communities and in communities in Tanzania.” 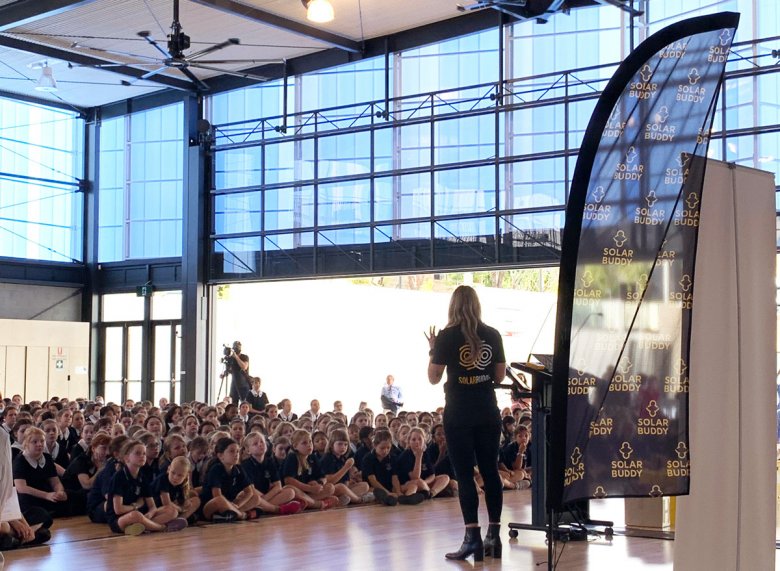 SolarBuddy is a registered Australian charity dedicated to educating and empowering the next generation to change the lives of children living in energy poverty through its innovative school education and corporate engagement programs.

Find out more and get involved here

We would like to acknowledge the Traditional Owners of this Country and pay our respects to Elders past, present and emerging.